Armpit Sniffer Gets Off 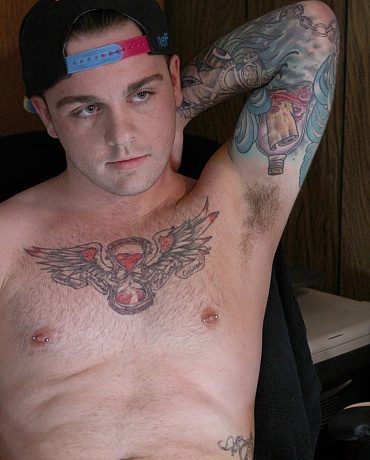 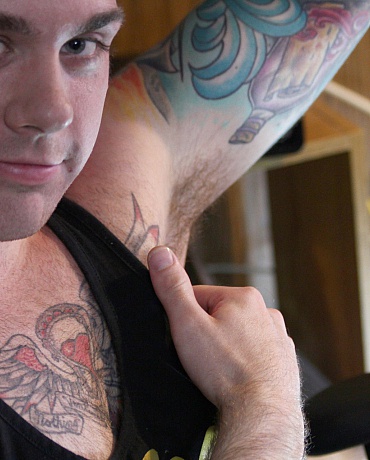 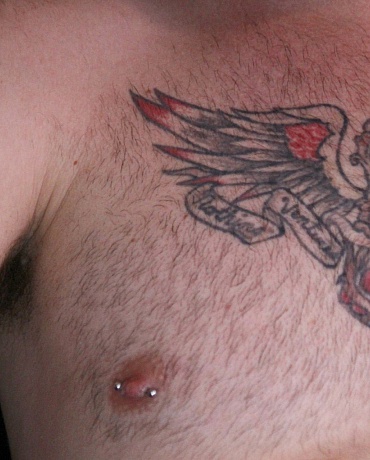 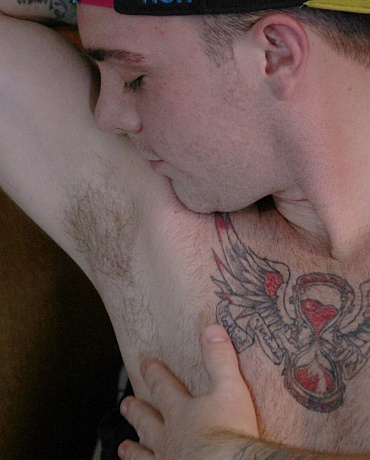 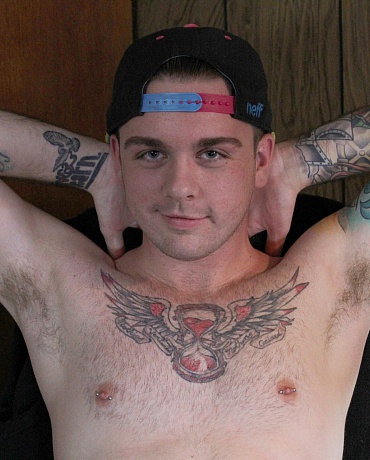 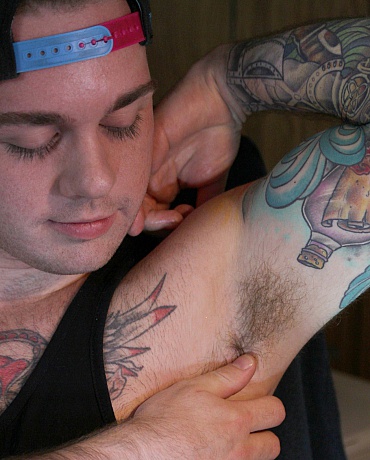 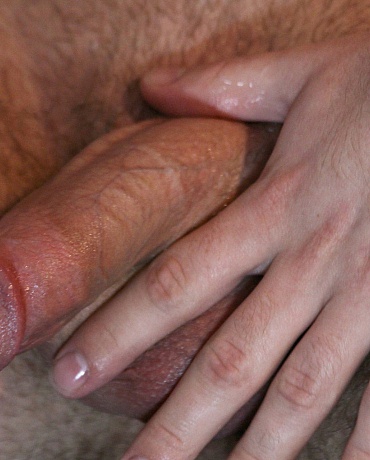 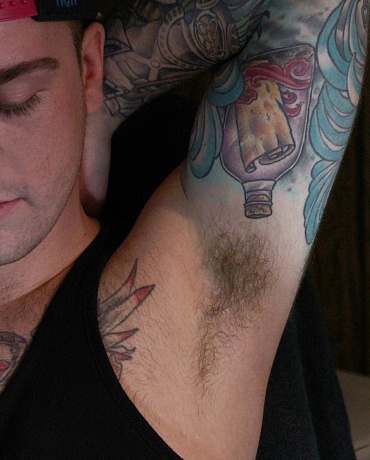