Rooftop Fun in the Afternoon 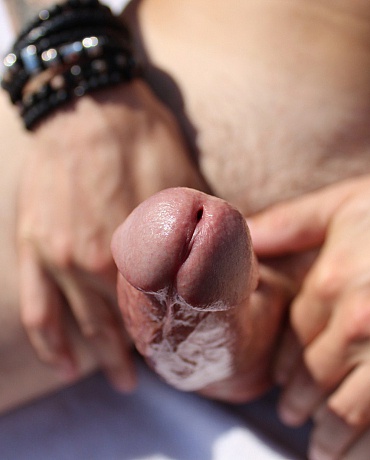 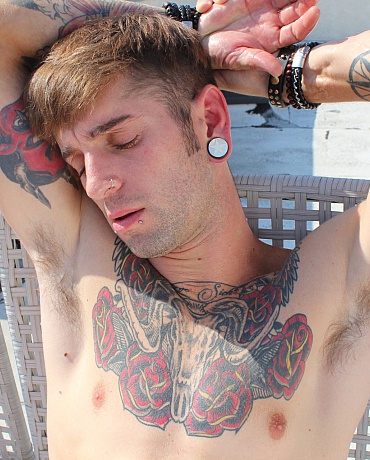 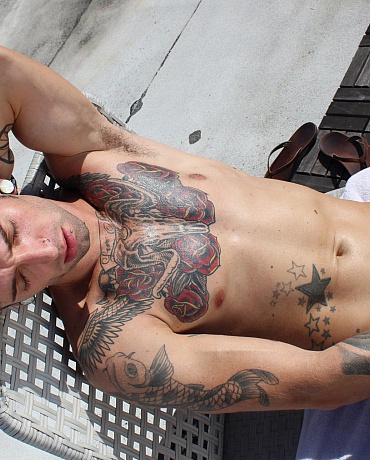 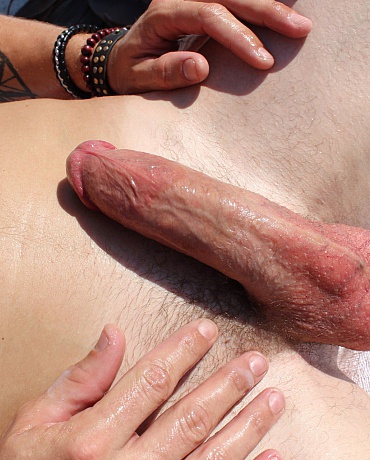 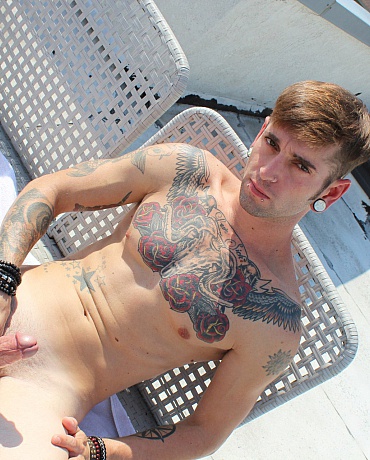 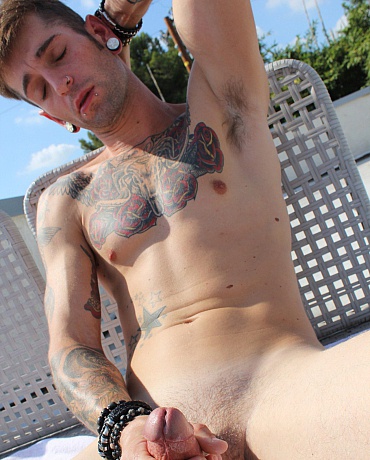 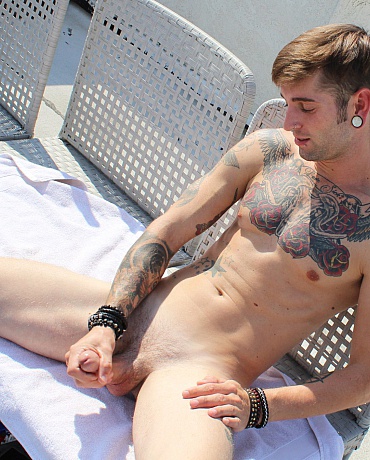 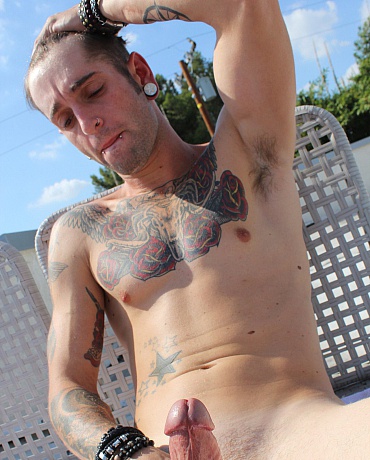